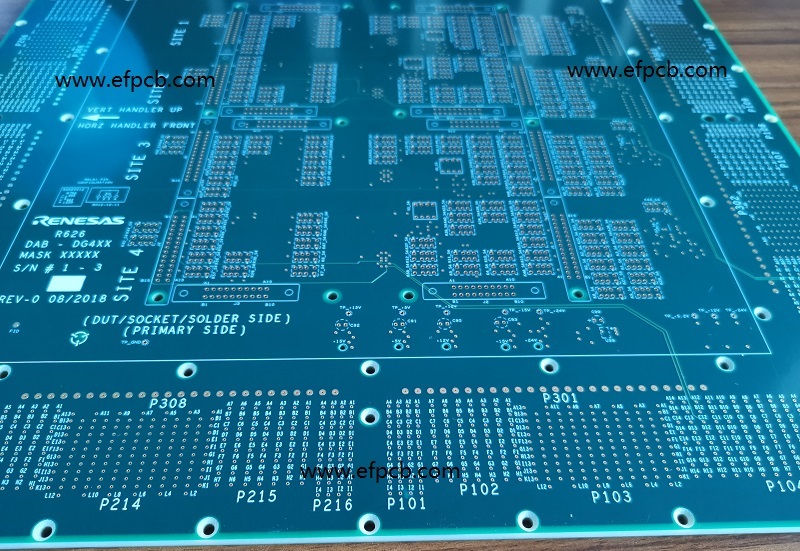 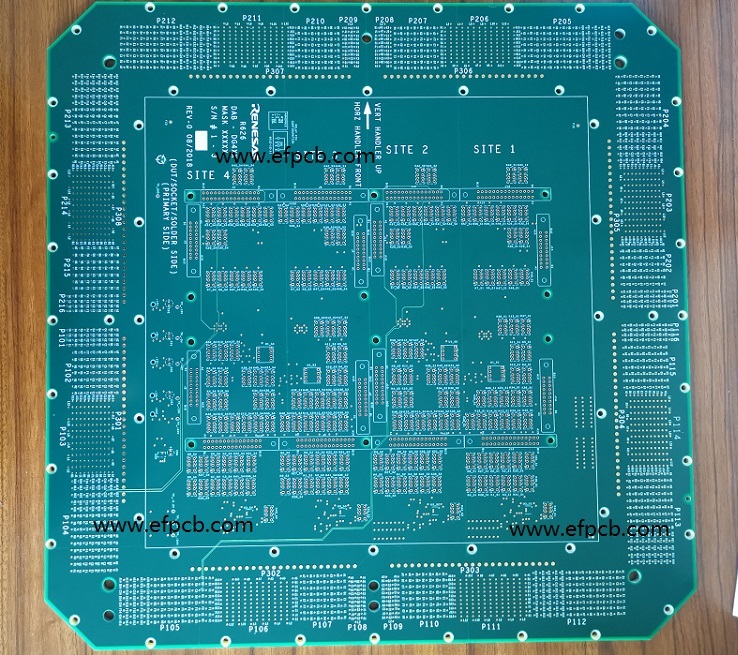 Backplane itself is a kind of special PCB, which mainly provides interconnection channels for various types of sub cards in the system, including signal, power supply, management interface, etc. The structure also plays a supporting role for the sub card.

The passive high-speed performance of high-speed backplane interconnection system is mainly affected by the following factors:

1. Laminated structure and routing of sub card and backplane

3. AC capacitance and via 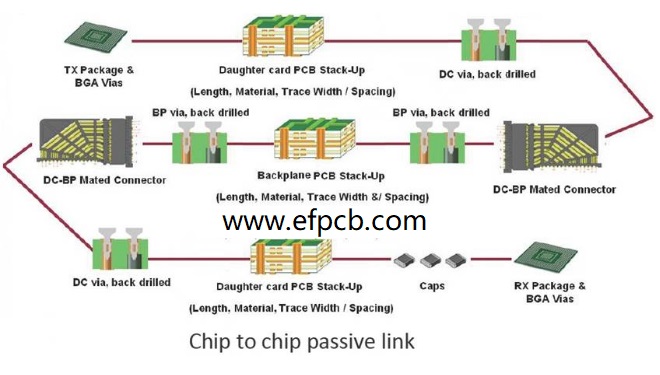 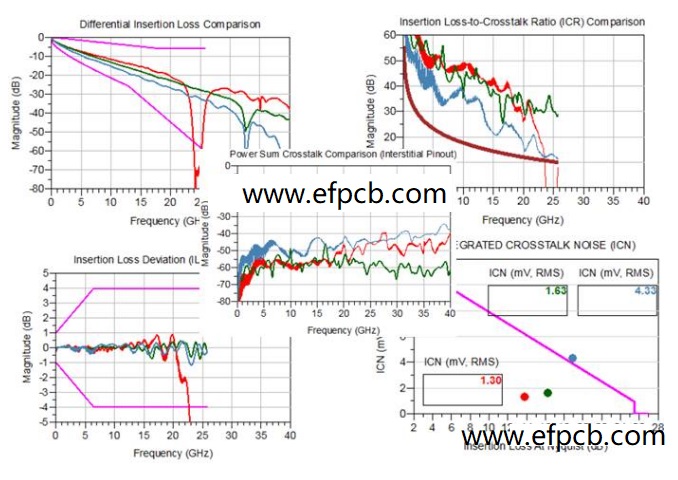 However, due to the vertical angle of the boards on both sides in the orthogonal backplane system, the air duct is not easy to design, so the biggest problem is the poor ventilation and heat dissipation of the whole machine. In addition, the via length on the backplane is generally long, and the impedance discontinuity is severe, resulting in high-speed performance crossover.

In order to solve the above problems, the industry has proposed the direct orthogonal architecture technology, that is, there is no central backplane, and the business card and exchange card are directly connected through the connector, so that the heat dissipation effect is better. At the same time, there is no longer backplane through hole, which improves the performance of signal integrity. 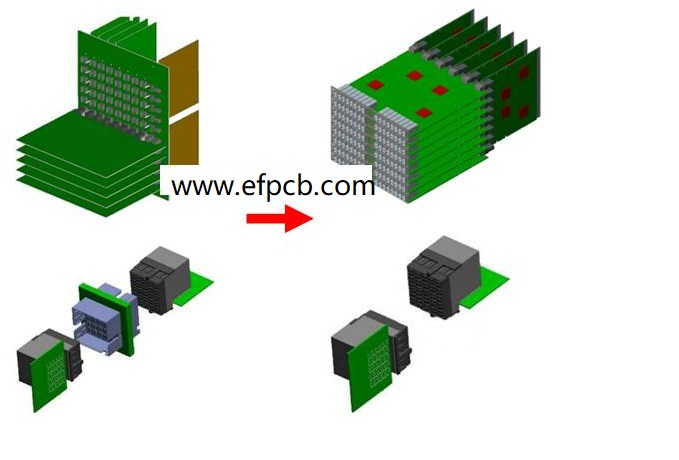 Both IEEE and OIF only define the electrical performance of backplane interconnection applications, and do not define specific backplane architecture standards, such as standard backplane connectors, backplane size, system management, etc.

ATCA is one of the standards with the definition of high-speed backplane architecture. ATCA (Advanced Telecom Computing Architecture) is formulated by PICMG and mainly aims at telecom operation level applications. ATCA consists of a series of specifications, including the core specifications that define the structure, power supply, heat dissipation, interconnection and system management.

In terms of backplane structure, ATCA supports a variety of topologies such as the whole network and double star. In terms of backplane transmission protocol, it also supports Ethernet, PCIe and sRIO. The latest version supports 100gbase-kr4 applications, that is, the maximum rate of a single channel is 25gbps.

ATCA supports multiple protocols on backplane transmission, and electrical standards can also refer to the corresponding protocol requirements. For the transmission of backplane applications such as 10GBASE Kr / 100gbase kr4 of Ethernet, the ATCA standard defines strict test standards and processes, including the specification requirements of a variety of test fixtures.

By Application Field
By Raw Materials
By Processing Technology 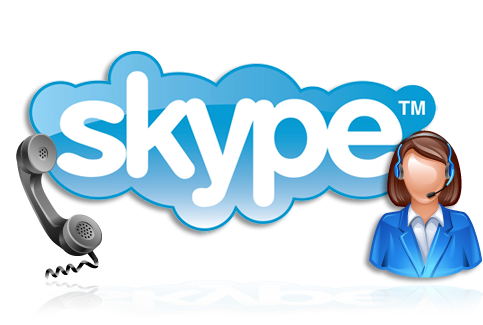